This year, the Fourth of July is going to be hot in more ways than one!

From hamburgers on the barbecue to fireworks shows, neighbors across the United States come together during the heat of the summer to celebrate the Fourth of July.

Whether you’re inviting neighbors, friends, or family over for a dip in the pool, trying out that new burger recipe, or throwing a neighborhood-wide parade, many of us celebrate our country with our neighbors and loved ones by our sides.

In honor of the Fourth, we’ve released new data about what neighbors do to celebrate:

Interestingly enough, while many might assume that people travel over the long weekend, over 80% of neighbors stay local while celebrating Independence Day rather than taking a vacation.

In fact, more than one third of Americans celebrate in their neighborhoods – proving that the Fourth of July is a great way to get to know your neighbors. Check out photos from neighbors across the country celebrating below. 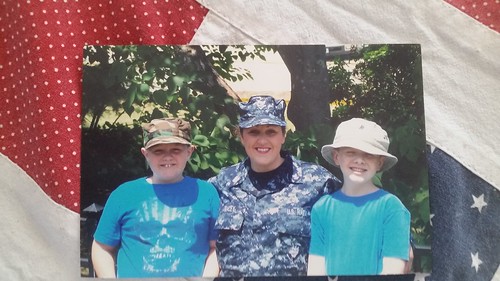 Happy Fourth from your neighbors at Nextdoor!

This survey was conducted by Nextdoor, the private social network for neighborhoods, from June 25-27, 2016 among 6,941 neighbors in 1,310 cities from Nextdoor’s 104,000 neighborhoods across the United States.