This weekend, the grills are firing up, pools are plenty, and kids everywhere are ready to tip their faces to the sky to watch fireworks light up the night.

The Fourth of July is one of the most neighborly holidays of the year, with parades planned to snake down neighborhood streets and neighbors hosting barbeques and swim parties in their backyards.

This year, we surveyed neighbors from across the United States to find out how they celebrate America’s birthday. Check out the results, below: Not surprisingly, firework shows are the most popular way to celebrate the Fourth, with 37% of neighbors indicating that’s how they finish off their Fourth of July. And when they fire up the barbecue, it’s hamburgers, not hot dogs, that are tossed over the hot coals.

To cool off, neighbors prefer mint chocolate chip ice cream over vanilla or chocolate – and for the last hurrah, sparklers are the preferred firework to light up the night, followed by roman candles.

While the Fourth brings fun, smiles, and sun, the majority of neighbors enjoy the holiday without breaking the bank: 55% of neighbors spend less than $100 on their celebrations.

Click through the photos below to see neighbors everywhere celebrating the Fourth of July. From all of us at Nextdoor, happy Fourth! 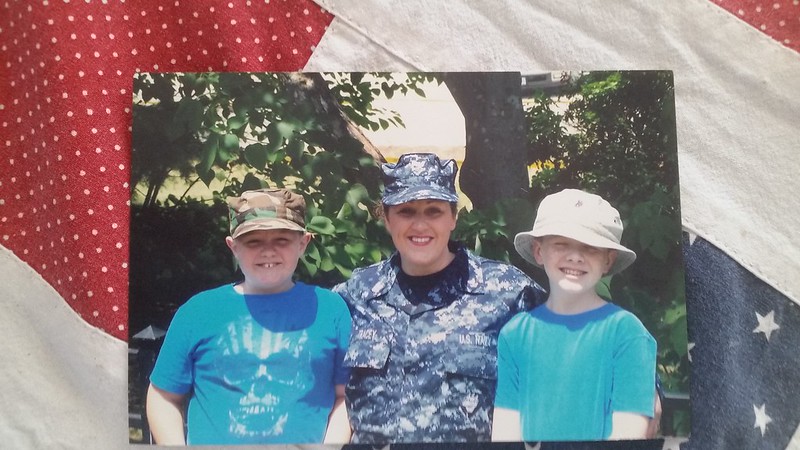 Methodology: Survey conducted by Nextdoor, the private social network for neighborhoods, from June 23-27 2017, among 3,212 neighbors in 44 major cities across the United States.